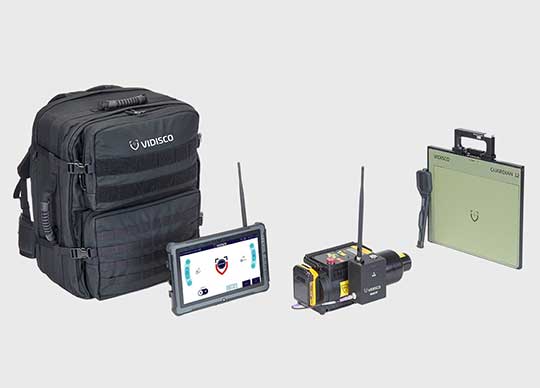 Vidisco has been awarded a $30 million contract by the U.S. Air Force to supply Guardian 12 systems for the detection of explosives, such as IEDs or unexploded ordnances. Over 50 of the systems have already been installed and are in use at various Air Force bases.

The Guardian 12 Digital Radiographic X-ray system enhances EOD capabilities by making it easier to view the internal contents of suspicious packages, improvised explosive devices and unexploded ordnances. It increases force protection by capturing high-quality, concise images in a few seconds, reducing the amount of time the force has to spend in close proximity to hazardous devices.

Weighing less than 7 kg and housed in a compact carrying case for easy mobilization for fly-away missions, the Guardian 12 has been specially adapted to the needs of the Air Force. With its rapid and easy deployment, the system is also designed to work in extreme temperatures and weather conditions, and harsh environments. 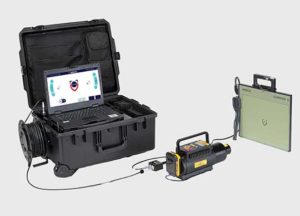 With its unique capability for working in low or high frequencies, it is suitable for deployment in different regions and countries in the world where forces may be located. The system has a long, stable wireless range making it highly reliable, and able to pass through doors and walls in enclosed spaces.

Compared to the analog technology previously used by the Air Force, the digital X-ray technology provides a much sharper and clearer image, enabling easier detection of explosives.

Other features of the Vidisco Guardian 12 system include a panel, X-ray source and packaging; availability in wired or wireless configuration; a choice of backpack or rugged case; handle configuration for the system panel; and option of either laptop or tablet.

This long-term contract includes the provision of additional systems, support and training services by Vidisco USA for a period of five years, with an option to extend for a further two years.