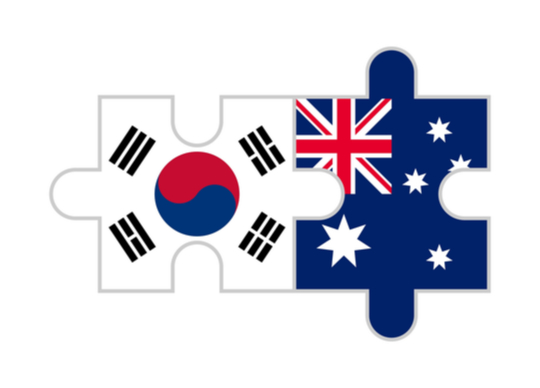 Australia and the Republic of Korea (South Korea) have come together to raise awareness of the harmful effects of the non-consensual sharing of intimate images and to strengthen international cooperation of the growing issue.

Australia’s eSafety Commissioner Julie Inman Grant and Chairman of the Korea Communications Standards Commission Jung Yun-Joo have signed a joint statement on image-based abuse and digital sex crimes, an issue that effects Australians and Koreans in the same way.

Ms Inman Grant said the threatened or actual sharing of intimate images and videos is known as image-based abuse in Australia, is a digital sex crime in Korea, and is a crime in both countries.

“In Australia, image-based abuse affects 1 in 10 Australians and it disproportionately harms younger women from the ages of 18 to 25 where the incidence is 1 in 5.

“Our nations are unwilling to tolerate this behaviour, and we are committed to addressing this scourge together. We will also work more broadly to promote greater international recognition of the need to end this abuse among governments, the tech industry and civil society organisations.”

Mr Jung said it is a pervasive issue that can cause those subjected to the abuse devastating harm and the Korea Communications Standards Commission, like eSafety in Australia, responds quickly to helping victims of digital sex crimes.

“Our two countries will strengthen our collaboration by sharing insights and best practice on this issue and work together to raise awareness of the harmful effects caused by the non-consensual sharing of intimate images,” Mr Jung said

“The borderless nature of this type of crime means we must work on a global scale to safeguard people online.”